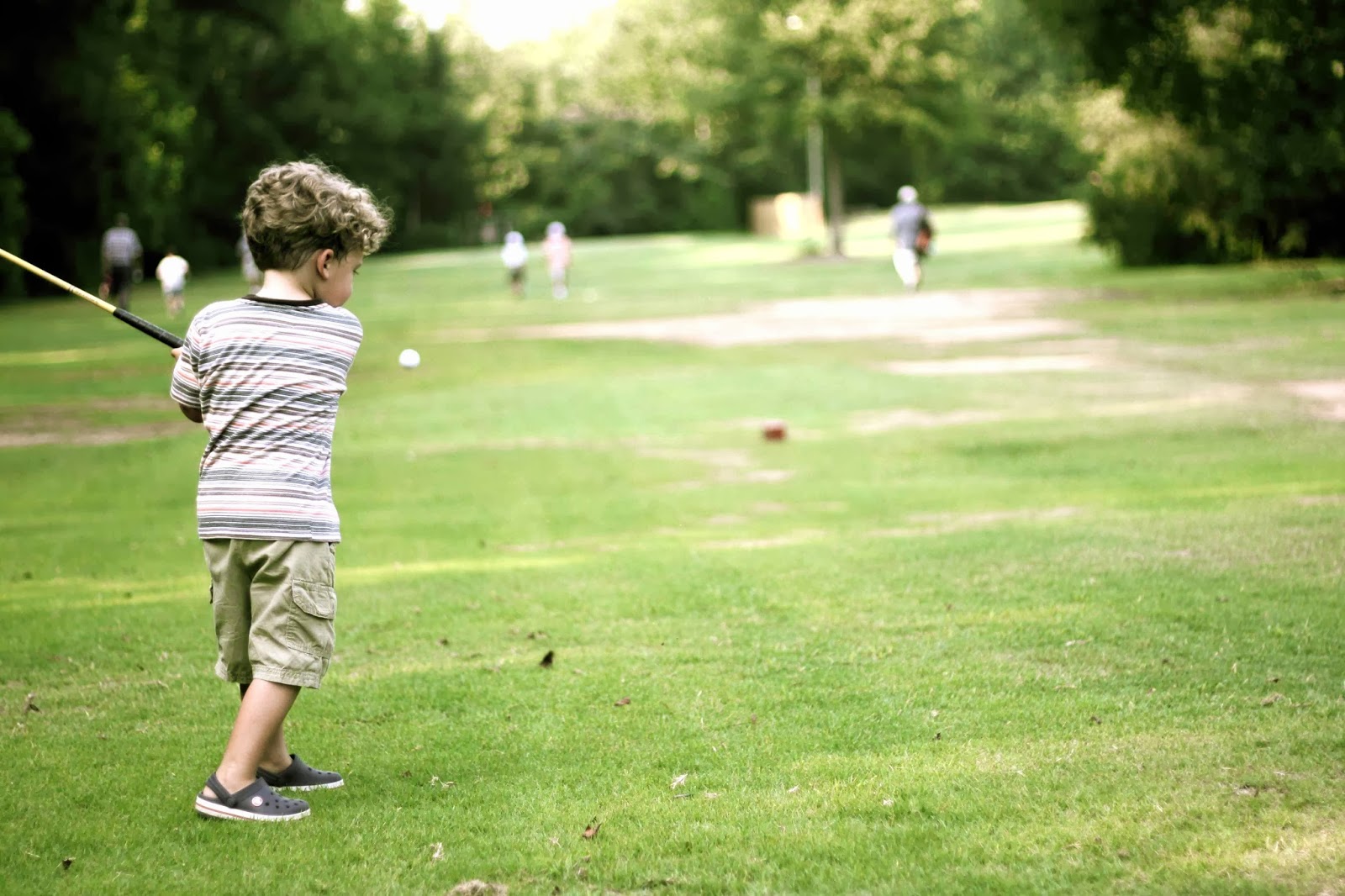 I am highly distractible. Call it ADD, daydreaming, spontaneity, or impulsiveness…it is both the death and life of me.

Distractibility allows me to create and make art but often keeps me from getting the laundry done. It enables me to express myself but sometimes keeps me from being present with those who need me.

Way back in January, I declared 2012 the “Year of Simplicity.” It would be a year of rest, healing, prioritizing the bare bones, and did I mention rest? It’s why we sent our kids to school and why we plan to send them back in the fall.

Simplicity snaked its way into all of our goals for the year. My husband took me out for a breakfast date during the first week of the new year and we discussed what he thought our spiritual focus for 2012 should be: God’s Love. That may sound overly simplistic to you but I’m learning that it’s actually foundational.

So one might think that all of this focus on simplicity would magically line up my priorities in soldier-like precision and that I would never again depart from the bare bones.

But there’s that distractibility bit. Dang it.

Thankfully I have a husband who protects me from myself. I’d love to tell you that I always see this as a virtue. For someone as ridiculously self-aware as me, I’m still prone to blind spots. Putting simplicity into practice is one of them.

So last week we had a wee bit of conflict because I was excited about this new content writing site I’d been referred to and it really wouldn’t take much time at all except that it did because I had a technical glitch that should have been easily resolved except that it wasn’t and next thing you know I’ve wasted 3 hours on the technical part of a project that really wasn’t part of anyone’s plan and certainly didn’t fall under the umbrella of simplicity and was just something I found out about that very day and decided to jump head-first into in grand hopes that I could easily develop a writing portfolio and make a little extra money on the side.

That night my husband came home and I told him what I’d been up to that day and he asked me how, exactly, that was simplifying my life and I may or may not have taken great offense and melted into a hot, teary mess, accusing someone of not loving me for who I am and how that someone should have married a 1950s housewife instead.

You’ll be happy to know that the conflict is now resolved and we’ve both learned even more about communication as a result. You see, that wasn’t the first time-sucking distraction I’d chased down in the midst of a busy couple of weeks. My husband was right: I was blind to the ways in which this tiny detour {and all of the others} had derailed me from what I needed to focus on, thereby draining me of the precious little emotional and physical energy I have these days.

It was the necessary wake-up call. My priorities now flash in my mind with bold, giant, all-caps blinking letters: MARRIAGE, CHILDREN, HOME, REST {spiritual quiet and physical rest}, and a LITTLE BIT OF WRITING.

Though I love my friends, I cannot prioritize them right now. Though I love my blog, I cannot obsess over and try to figure out how to redesign or rework it. And even though writing technically counts as one of my priorities, “extra” writing things {like Jeff Goins’ 15-day writing challenge or Zujava content writing site} all get the ax right now.

It’s summer. My kids are home. There are cookies to bake, crafts to make, trips to take, and swimsuits to launder. These sweet, steamy days are a flash in the pan. Other stuff can wait, regular blog posts and a redesign included. Come fall, the bare bones will likely shift a bit. We’ll rethink priorities at that point and try to live the everyday accordingly.

It’s so freeing. Instead of feeling frustrated that I can’t do some things I’d love to do, I feel empowered to zero in on the bare bones. I accept this season of my life. I know that there is a time for everything but that there will never be one time when we can do everything. Some women just naturally live this more easily than others; it’s frustrating to acknowledge that I’m not one of them.

Clinging to the bare bones makes saying “no” to good things so much easier. Even though I’ve written about the concept of opportunity cost a lot, I’m slow to learn. Repeat after me {or have someone else remind you}: Every “yes” is also a “no.”

So here’s to a summer of priorities and freedom. Say “yes” to the bare bones and lay aside the guilt for saying “no” to the distractions and opportunities that may give you good and momentary indulgence but leave you a bit emptier for the things that matter most.

The bare bones aren’t the same for all of us. But it may be worth it to jot down your own “bones” and eschew the distractions that lead you in other directions. It’s not restrictive, it’s life-giving–not only for you but for those around you. I promise.

Live simply. Be free. Embrace the season. And drink grace {because occasionally that detour will be impossible to resist and sometimes that’s as it should be. I blame Pinterest.}

Oh and one more thing. Don’t take offense from the one who has the guts {and love} to speak the hard truth and urges you to revisit the bare bones from time to time. He loves you. And you just may need to hear what he has to say. Also? He doesn’t wish he was married a 1950s housewife.