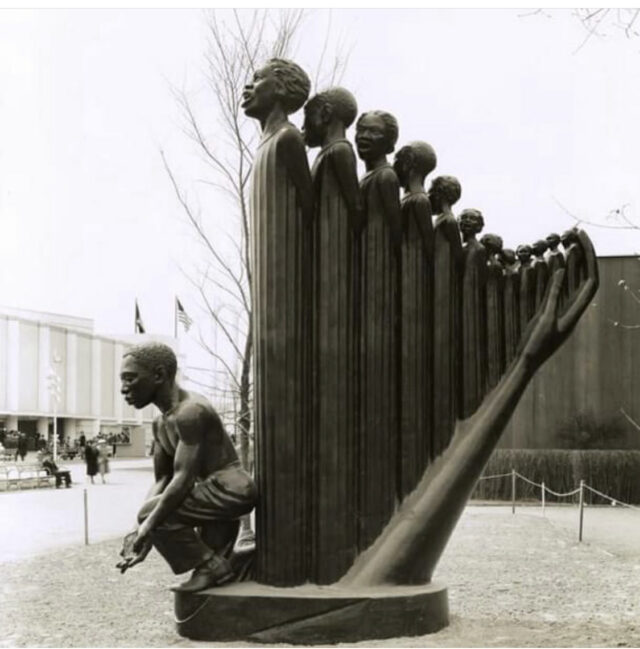 I just finished a two-day virtual conference with people from across the country, all of us community workers in some way. Yesterday the convener of our group, a highly educated and esteemed Black man at Harvard, began by sharing a picture of a slave family taken shortly before emancipation. “They could never have imagined an interracial conference 150 years later where people from all backgrounds would be discussing ways to live out the unfulfilled dreams of earlier generations.”

He told the story of his great-great grandfather, a man who had found success against all odds and who they strongly suspect was lynched as a result, leaving behind a grieving wife and children.

He then concluded by reading a poem he wrote in 1975 that was inspired by the words and sentiments of his great-grandfather, then 94. The words rang with love instead of bitterness, perseverance instead of despair.

It took a minute for all of us professionals to gather ourselves after that. I saw tears streaming down the faces of my Black colleagues on the other side of the screen and “Glory!” written in the chat box.

The patriots of our colonial days justified revolution and the founders signed a Declaration of Independence because we were “slaves” of England. But England did not own the colonists’ actual bodies as chattel property. They did not sell human babies away from their mothers.

And so I ask us, how much more shall we celebrate the end of actual, literal slavery in our country?

To all of my Black brothers and sisters, I’m sorry that most of us, myself included, have been late to the commemoration of Juneteenth and to the work of equality, that we have celebrated our nation’s freedom with bunting and barbecues, all the while failing to acknowledge and dismantle the systems and stereotypes, power and prejudices still crushing our very own.

In the words of Desmond Tutu, “My humanity is bound up in yours, for we can only be human together.”

On this historic Juneteenth, I can think of no better occasion than to commit or recommit to the sacred work of being human together. ❤️

Image: “The Harp” by sculptor Augustus Savage. This piece was was inspired by James Weldon Johnson’s song, “Lift Ev’ry Voice and Sing” and depicts 12 African Americans singing, held by the hand of God. It was commissioned for the 1939 World’s Fair. Due to lack of funds and storage after the fair closed, all of the art pieces were destroyed, including The Harp. 😭 Thanks to my friend, Dr. Keri Manning, for teaching me about this piece in her Facebook series last year on Black art.